Saturday evening April 21st, the top 4 Ohio Democratic candidates, Justice Bill O’Neill, Dennis Kucinich, Rich Cordray & Joe Schiavoni met once again to discuss the hot topics Ohioian’s are passionate about.  This time it was at the Cleveland Heights Community center and was hosted by over a dozen local radio stations & Democratic clubs.

Justice Bill O’Neill seems to be staying steady on his message to win the race.  More hospitals & less prisons.  Legalize marijuana, tax it $500 million a year and release non-violent marijuana offenders (totaling over 4,000) that is costing us $100 million a year and setup a world class network of mental health and addiction clinics to fight this opioid crisis the right way.  States that have implemented similar programs have seen a 25-30% DECREASE in over-dose related deaths.

That is THOUSANDS of Ohioans we can save!

Rich Cordray, the Democratic establishment favor, says him and Betty Sutton are for the “kitchen table” ideas, which seem to be very broad and malleable to whatever the topics of the day are.  No real footing on any real issues.  He also seemed to be in the hot-seat all night and didn’t want to play nice with the way the forum was ran, which lead to some harsh remarks from the presenters.

Dennis Kucinich was strong on his “ban all the weapons” platform, leaving his marijuana supporters feeling left behind.  He did bring up an interesting & frightening fact, we use 30 million gallons of water to frack wells here in Ohio.  He’s right, something should be done to stop this type of waste and pollution.   He also noted that we as Ohioians or even US citizens aren’t benefiting from polluting our homeland as all of the oil is sent overseas.

Joe Schiavoni wants the working man to know he’s in the fight for them and is really focused on the blue-collar grass roots movement to support him.  It seems to be working well, even though he himself said he was an underdog in this fight.

All in all it was a great open forum and all 4 candidates had great things to say.  But who was just pandering to the audience and who really has a plan in place to change the landscape of Ohio?

We support Justice Bill O’Neill in his full legalization of cannabis and hemp platform.  This will produce thousands of jobs, give people access to the American Dream of running your own business and saving thousands of lives and improving the lives of hundreds of thousands more. 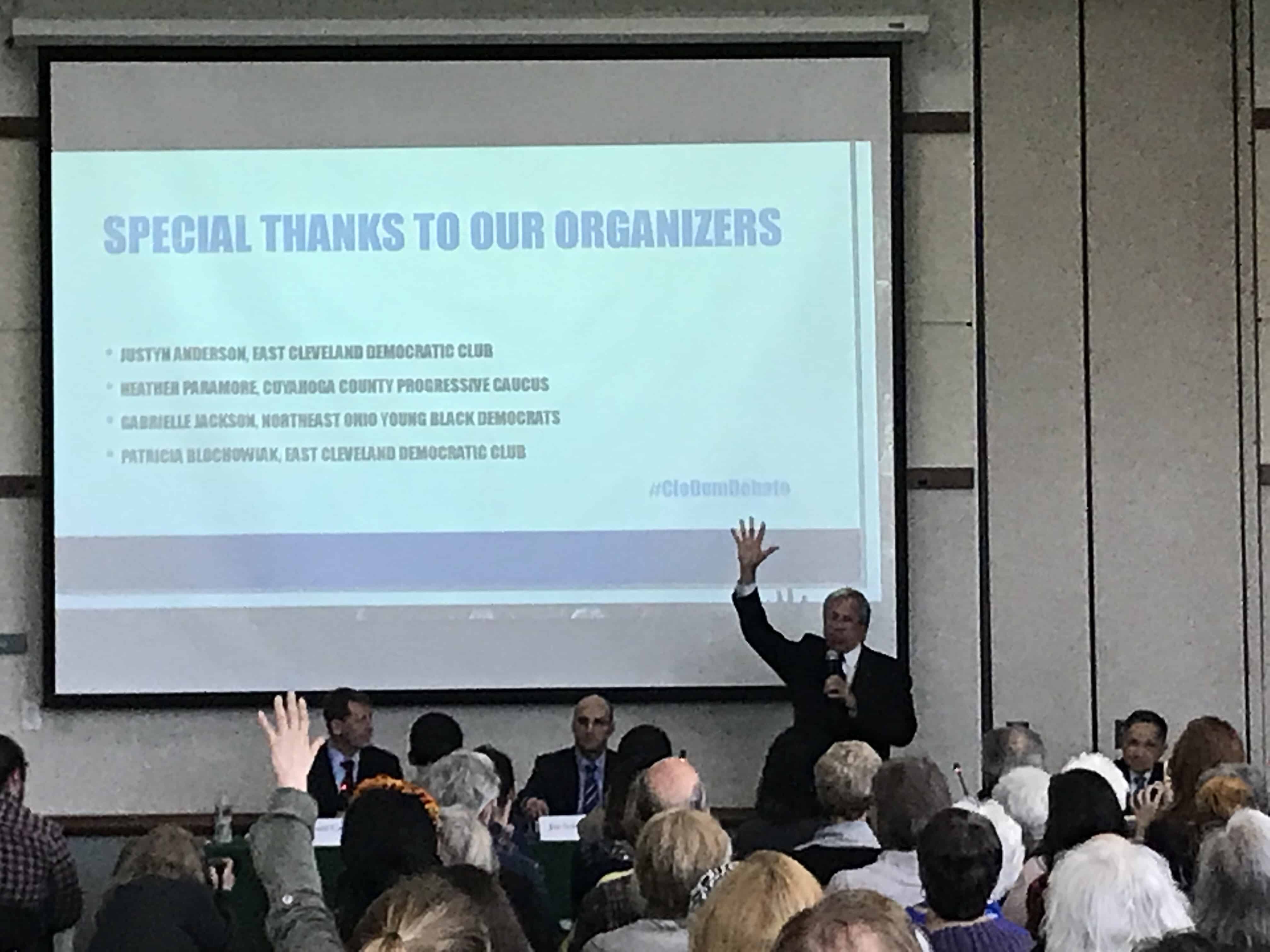 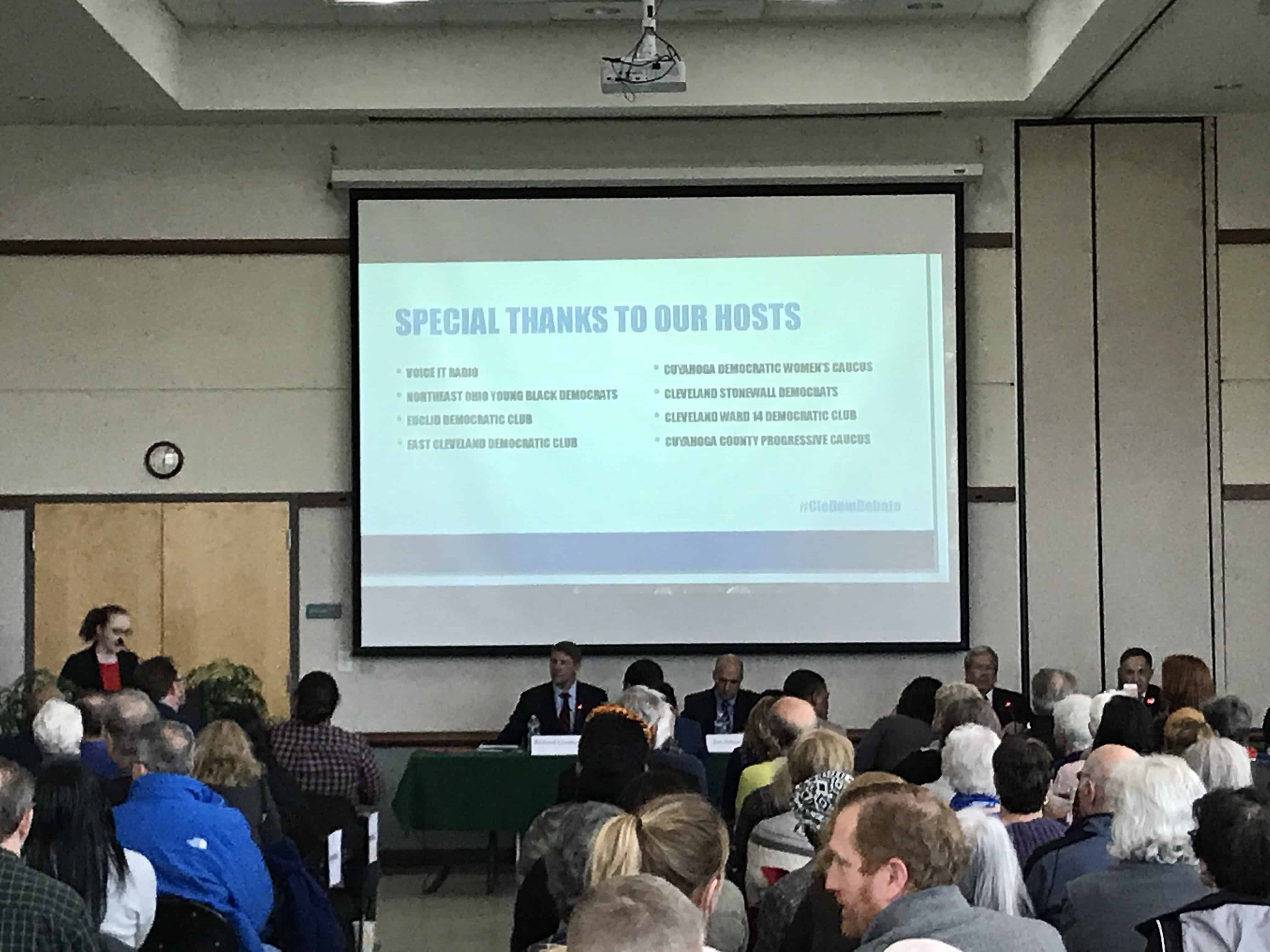