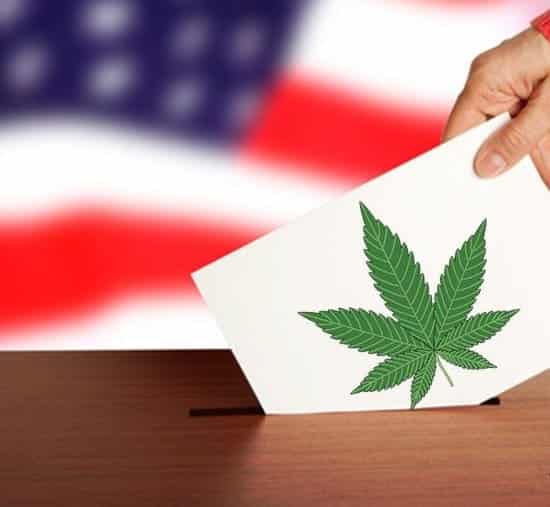 There is a new group called Ohio Families for Change that just got their Ohio Recreational Marijuana ballot initiative, called the “Marijuana Rights & Regulations” approved by Attorney General Mike Dewine today!   Their first attempt a few weeks ago was actually rejected by Dewine, but the group persisted and handed in a nicely updated amendment.

The group is aiming for the 2019 ballot since they have a lot of work ahead of them to get 305,591 APPROVED signatures of registered Ohio voters – which means they need at least 750,000 signatures to make sure they have enough to actually make the ballot.  This has always been estimated to cost $2-$3 million dollars – a feat that has clearly been impossible.  But this is a big first step.  Next it will go to the Ohio Ballot Board, a bipartisan panel of lawmakers headed by Secretary of State Jon Husted, to determine whether the measure is one or multiple ballot issues.

But with Ohio’s Medical Marijuana Program, HB 523 a total disaster and the only 2 pro-marijuana Governor candidates, Justice Bill O’Neill & Dennis Kucinich not making it out of the Primary election this week – this might be Ohio’s only shot at anything for years to come at this point.

Will Ohio finally get it together and rally behind this one single ballot initiative or will we continue to fight & bicker for control of the proposed 4th largest market in the county?

The amendment certified Thursday does not limit grow sites, but allows the state legislature to regulate a recreational marijuana industry.

We will continue to keep you updated as this story develops.