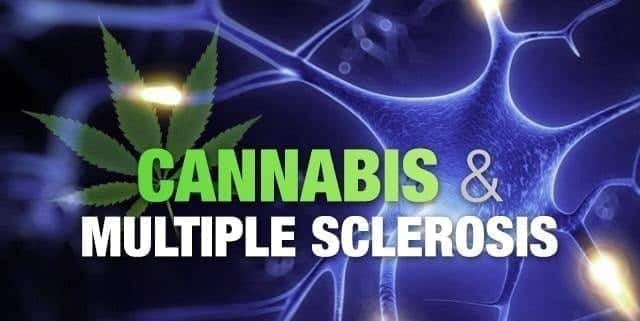 The popularity of medical cannabis has been rapidly increasing. The approach towards its use has been changing as people have started realizing the multiple benefits it offers.

Medicinal cannabis is now often termed as a â€˜therapyâ€™ which has been gaining recognition and attention everyday. There are still several controversies and questions regarding the legal, ethical, and societal implications associated with its use, safety, packaging, and dispensing.

Constant researches have been going on but limited data has been clinically proven. Nonetheless, there are abundant sick people who can see merit in it. Reluctantly, twenty US states and various other countries have legalized cannabis medical use, based on the anecdotal evidence that it can help.

Most of the world, including the US has not been able to research the medicinal value of marijuana yet, because it was illegal or difficult to research. However, Marijuana is now recognized by the U.S. Drug Enforcement Agencyâ€™s (DEAâ€™s).

Cannabis contains wads of chemicals, the most familiar being tetrahydrocannabinol (THC) and cannabidiol (CBD). THC is the compound that gets people high, therefore used for vaping, smoking etc. CBD is a non-psychoactive compound, that has incredible healing properties.

So How Does Cannabis Work?

Cannabinoid receptors has a key role in easing many body disorders like metabolic regulation, pain, cravings, anxiety and immune function. Cannabinoids function like naturally occurring compound in our body called endocannabinoids. In simple language, these compounds can change and improve the way our cells communicate with each other.

When a patient take cannabinoids, they interact with the already existing endo-cannabinoid system of our body. The fact is that these compounds are already a part of us, and although these cannabinoids are coming from plants, they are quite similar to the ones that exist in our body.

What is Multiple Sclerosis?

Multiple sclerosis (MS) is a disastrous disease in which the immune system of body gets baffled and starts attacking own brain, spinal cord, and optic nerve. Symptoms of MS include blurry or double vision, numbness, weakness, bladder and bowel disorder and distorted walking pattern. Basically, any function in the body that is controlled by the brain or spinal cord can get affected by MS.

Symptoms that can be treated are –

What Is Medical Marijuana?

The term â€œmedical marijuanaâ€ refers to the use of the whole, unprocessed marijuana seed and other extracts to treat a disease or improve a symptom. But here its very crucial to source it from a medicinal-grade cannabis plant that is grown without the use of toxic pesticides and fertilizers.

Growing Marijuana is technical and needs expertise. Although the Cannabis plants can be grown both outdoors and indoors.

Hemp plant is a nostrum, as it contains a good amount of the CBD cannabinoid and a very less amount of THC. So it can’t be used to get â€œhighâ€, but can be used to extract CBD for its medicinal attributes. This makes it much easier to obtain CBD oil from hemp plant as compared to cannabis plant.

Cannabis is not touted as miracle cure without any reason. As per the media reports, a growing community of parents are attempting to treat their childrenâ€™s seizure disorders with CBD oil. As per a survey by the AAP publications, 92% among the paediatricians have opted to take support of medical marijuana to treat cancer in kids. In the past, many paediatricians were worried about its effect on the neuro-cognitive development in children but with more studies going on, the perception is changing.

A UK firm, GW Pharmaceuticals has come up with companyâ€™s first drug, Sativex, which is an oral spray with a 1:1 ratio of THC and CBD. It has been approved for MS related spasticity and being used in 30 countries, mainly in Europe.

The existence and botanical use of marijuana seeds has been known since the 19th and 20th centuries. But today, marijuanaâ€™s claim as a potential panacea is backed up by countless studies and surveys, reinforcing its healing potential. The use and acceptance of medicinal cannabis is evolving, as more number of states are now permitting its medical use.

Use of Cannabis for recreational and medicinal purposes has garnered increasing acceptance across the country, but it is just the beginning…way to go!